Our Editorial Director presented the recent works of IDEA PRESS at the Garibaldi Lodge of the Sons of Italy Organization in Tuckahoe/Eastchester, New York.

After a brief introduction of the roots of the publishing company, relating to the birth of L’Idea Magazine in 1974 and the eventual growth of that magazine into a national bilingual periodical, the author explained how in 1990 he became the Editorial Director of that magazine and started a collaboration with the Editor-in-Chief, Leonardo Campanile, which ultimately turned into a full partnership with the creation of Idea Graphics LLC., the mother company of IDEA PRESS and L’IDEA Magazine, but also of the online magazines OperaMyLove and OperaAmorMio, specifically aimed at the opera world. 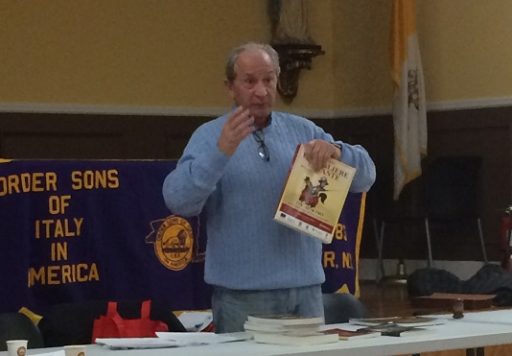 Dossena then talked about the Vocal Score publications, which have distinguished IDEA PRESS both for their uniqueness and their cultural contribution to the music world. He explained how Campanile’s passion for his co-citizen, the 19th century composer Niccolò van Westerhout, who also was from Mola di Bari, brought to the encounter with Maestro Vito Clemente, who directed van Westerhout’s opera Doña Flor in New York, a premiere that at last brought the composer’s work across the ocean. This meeting allowed a newborn collaboration with the Maestro, who opened a novel world to the enterprising Campanile/Dossena publishing pair. Works by the above named composer were then joined by marvelous scores by the 18th century composer Tommaso Traetta, bringing the available repertoire to a premium level. 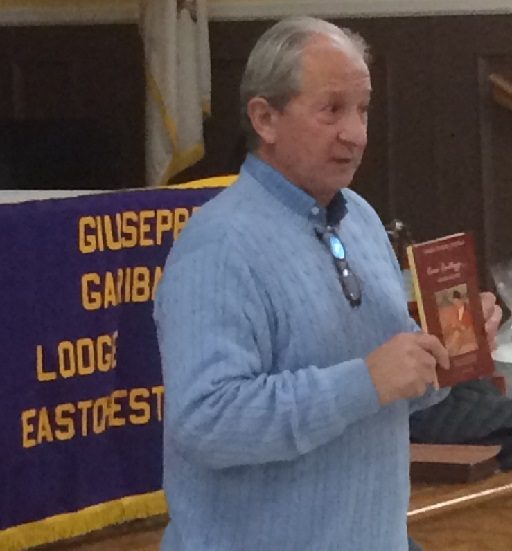 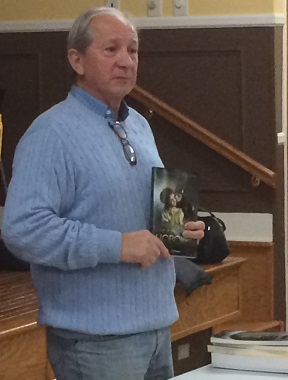 The author also talked about his activity as an editor and the various difficulties he had to confront through the years so as to obtain a final work that would be something to be proud of, both for the writer and the publishing company.

A necessary introduction to the various novelists published by IDEA PRESS was then followed by a presentation of Given Away, the Rest of the Story, a book by Marianna Biazzo Randazzo. The audience was fascinated with the humane topic of childhood displacement and the tribulations of the protagonist of the story, which is really a memoir although labeled as a novel, and vowed to purchase the book at the first chance. A member also promised to present it at her Book Club as a possible book to be discussed. 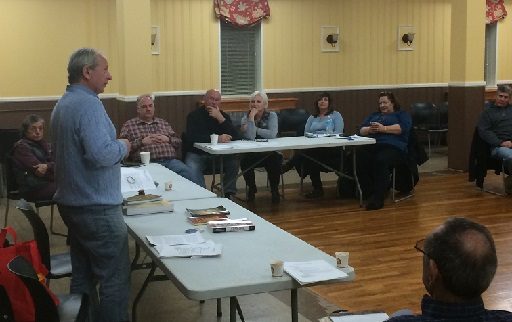 In conclusion, Dossena read two poems, both in Italian and English, from his latest book, Sunny Days and Sleepless Nights. The audience at that time congratulated him for his personal achievements and for the wonderful presentation, concluding the night with the promise by the editor to be back with more presentations in the future.